We are 144 dedicated individuals from 27 different countries. Based in Oslo, with offices in Copenhagen and London, we are actively involved in projects in various countries across Europe, Africa, the Middle East and Asia.

Nordic — Office of Architecture was established in 1979 under the name of Narud Stokke Wiig (NSW). Nordic emerged in 1992, when NSW was split into two separate companies, and was renamed in 2012. Our Copenhagen and London offices opened in 2013 and 2015. 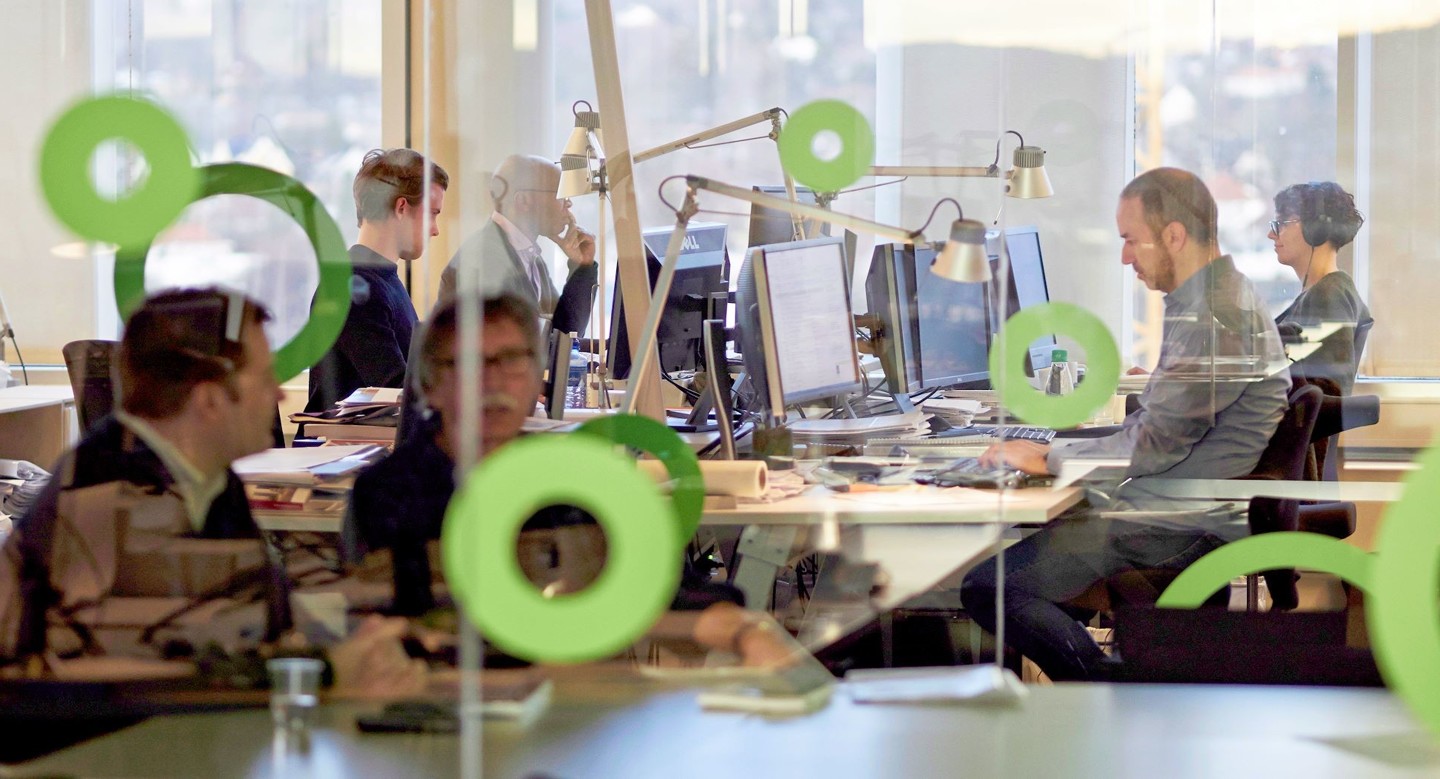